skip to main | skip to sidebar

Hi everyone
Today I had a bad news, once of my Facebook friends, Mr Yuri Kaosaar from Estonia, told us that his son KALEV and other 4 boys were kidnapped in Lebanon 5 days ago:no news for now.
I think the families are unhappy, praying...
But these days are terrible for the world, tsunami, war, kidnapping...
I hope God will see down here...
I pray!

The news from ERR news


Still No Contact with Kidnappers as Diplomat Arrives in Lebanon 25.03.2011 11:40
Search Continues, Army Blocks Bekaa Valley Roads 24.03.2011 10:40
'No Danger' for Second Tourist Group in Syria, Lebanon 25.03.2011 11:57
According to Lebanese websites Now Lebanon and Naharnet.com, the army has detained one person who may have been connected to the abduction of seven Estonian tourists on March 23.
There is still no information about the current location of the kidnapped men or intentions of the abductors, as nobody has yet taken responsibility for the kidnapping.

Minna-Liina Lind, spokeswoman for the Ministry of Foreign Affairs, was unable to confirm or refute the claim. The Estonian Foreign Ministry special representative will check the information, Lind said.
It has now been confirmed by the ministry that the person in question had nothing to do with the Estonians.
An official of the Popular Front for the Liberation of Palestine (PFLP-GC), Abu Ramez Moustapha, made a statement today on Lebanese TV that his organization had nothing to with the abduction. He also said that the claims that the vans had headed for the PFLP-GC base near the village of Kfar Zabad after the kidnapping, were false.

Among others, news agency AFP and the radio station Voice of Lebanon had earlier reported that the vehicles drove off in that direction.

PFLP-GC, founded in 1968, allegedly receives its funding from Syria and Iran, and is listed as a terrorist group by the EU, United States and Canada. 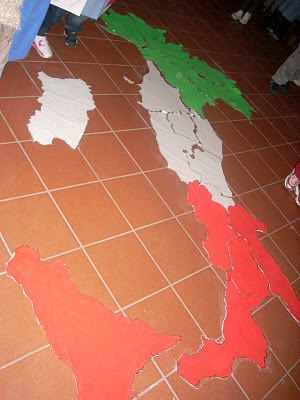 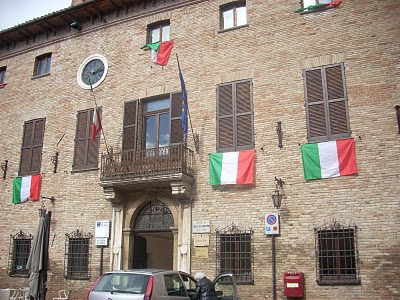 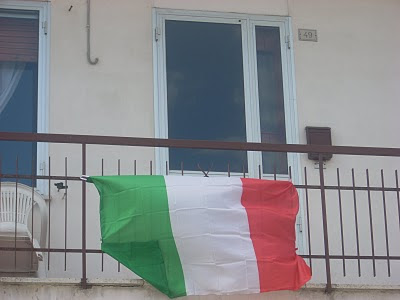 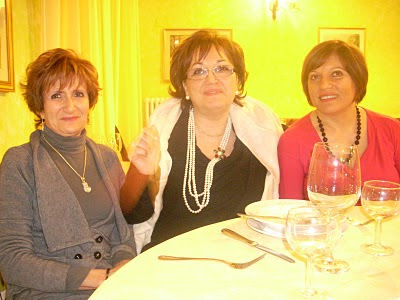 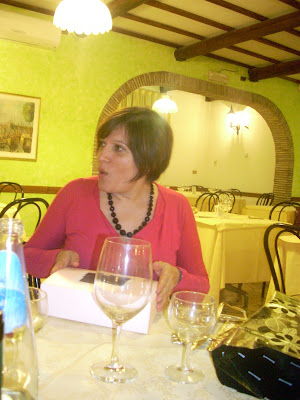 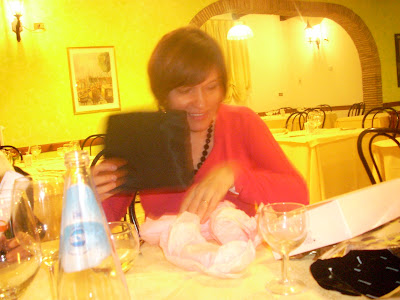 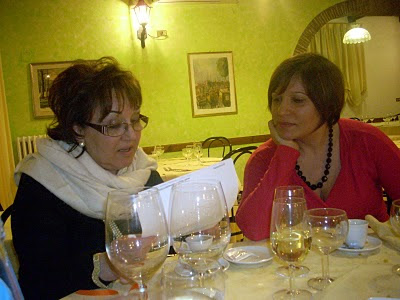 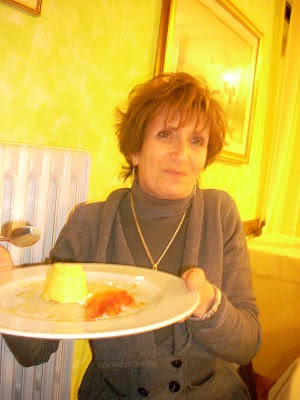 no, il mio dolce non lo mangi, Manu!stavolta no! no! 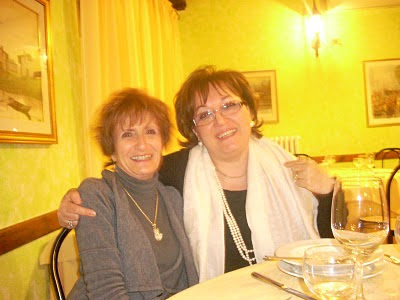 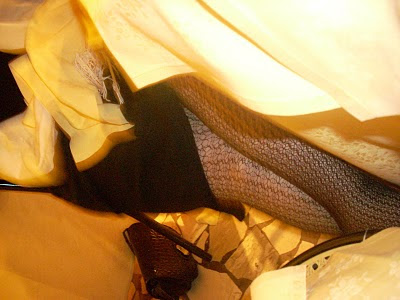 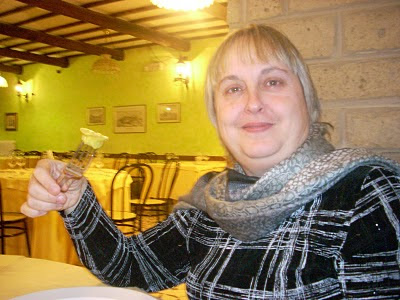 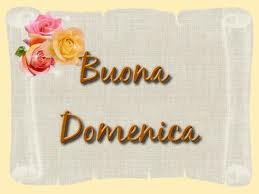